São Miguel – an expedition to Paradise 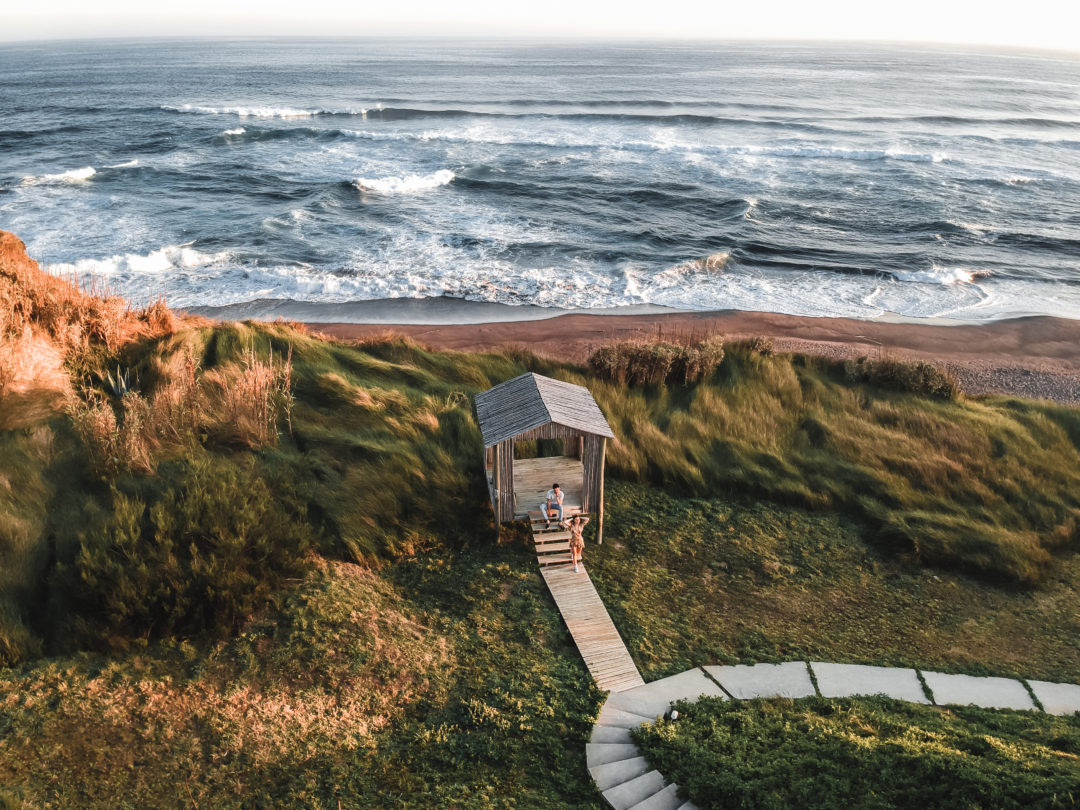 Once upon a time, somewhere far far away from continental Europe, in the middle of the Atlantic ocean, there was a wonderful land. This land was astonishingly beautiful – wide green fields, crystal clear blue lakes and mysterious quiet volcanoes, while in the vast waters of the ocean, whales, dolphins and other magical creatures floated in symbiosis. This land was special – it was not easy to access it but those who had once been there, were forever enchanted by its breathtaking landscapes.

The Azores Islands are an autonomous region of Portugal and often called “the Hawaii of Europe”, the volcanic islands are the Atlantic’s best kept secret. The Azores consist of nine volcanic islands , which along with the archipelagos of Madeira, Canary Islands and Cape Verde, constitute the biogeographic region of Macaronesia, a name which means “fortunate islands” for those who live there and visit them. Azores were firstly discovered in 1427 by Diogo da Silva. According to official data, around 250,000 people inhabit all nine islands.

São Miguel, also known as “The Green Island” is the biggest and the most visited one of all and can be reached by a low cost airline from both Porto and Lisbon Airports as well as by a charter airline from most major West-European and Eastern USA Airports.

Keep in mind that although the area of the island is not that vast, it is difficult and very time-consuming to be explored by feet. Although there are plenty of rent-a car opportunities there but if you really want to cut the cost and discover the Azorean nature like a local, we highly recommend you Azores Greenmark. For an ecotourism destination such as Sao Miguel it is in high importance for the companies operating there link their services in conservation and environmental protection with the organization of tourist entertainment activities. Azores Greenmark not only does this but also strives for corporate social responsibility by promoting the Azores as a sustainable destination.

Let us show you the highlights of the green island and take YOU to an immersive virtual tour with us.

This viewpoint of the Sete Cidades (Seven Cities) is located in the west side of the island and has one of the most stunning landscapes. From above you can see not only the lagoons but also a part of the Village of the Seven Cities as well as a part of the Devassa Mountain. The viewpoint provides a wild, picturesque scenery where the characteristic of the forests of Macaronesia are a constant and the clouds are passing through on the level of your eyes. 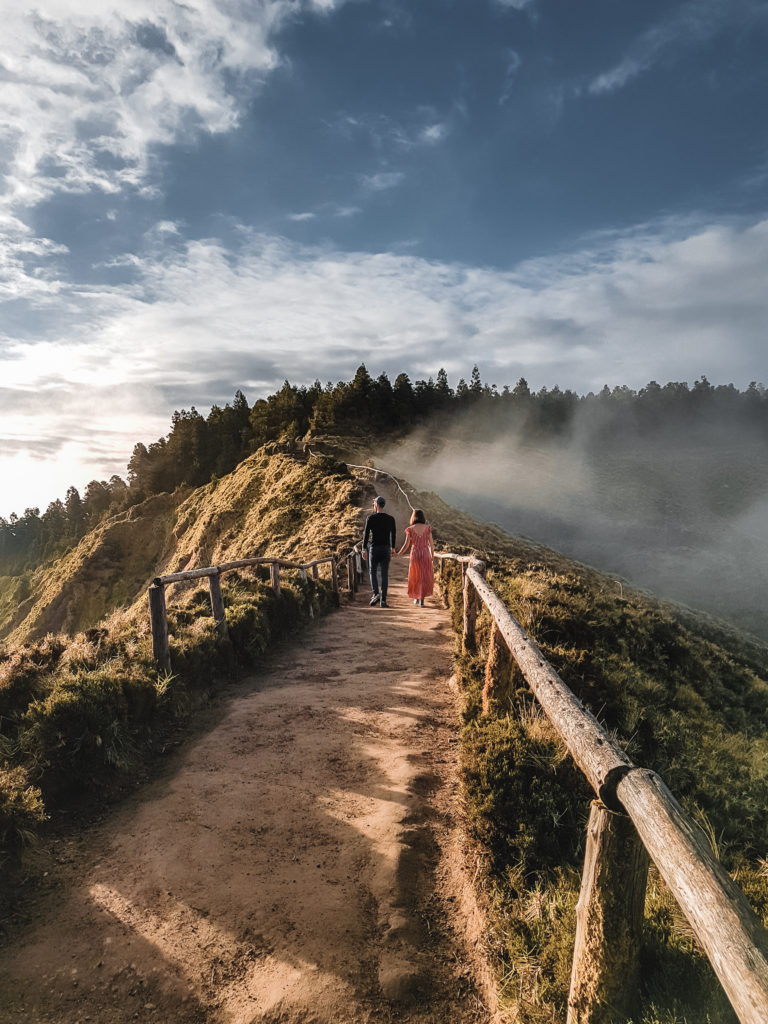 This is Europe’s oldest and currently only remaining Tea plantation. Hundreds of miles away from industrial pollution in the lush emerald green hills of the Gorreana estate, the tea plantations cover nowadays more than 32 acres of land and produce about 33 tons per year, as the production is being exported to mainland Portugal, Western European countries, USA, Canada,  Brazil, Angola, Japan, and other markets. Did we mention that you can also see the manufacturing process yourself in the Family Factory nearby? You will be surprised that all the processes are handmade and that even the machines they use date back to 1840 when it all started.

Wait until you see the labyrinth-looking fields in the multimedia below…this is not Wonderland and Mery is not Alice.

The Fire Lake is highest lagoon in São Miguel, classified since 1974 as a Natural Reserve. With area of about 1360 hectares and depth of 30 meters this phenomenon has formed around 15,000 years ago in the crater of a dormant volcano.

4.Countless Viewpoints (Miradouros) all across the island…

Quick fact: On their visit to the island back in 1901 the King and the Queen of Portugal D. Carlos and D. Amélia said that this view is so exclusive and magnificent that the King should be the only one who deserves to observe it. This is where the name came from – The King’s view.

The memory of São Miguel for us will last forever as a magical, out-of-reality experience that left a green mark in our hearts, mostly thanks to Azores Greenmark.

São Miguel is the piece of Earth where nature and tourism blend together, creating a peaceful society of beautiful humans who appreciate their home place more than anything..

This is not a dream. This is São Miguel 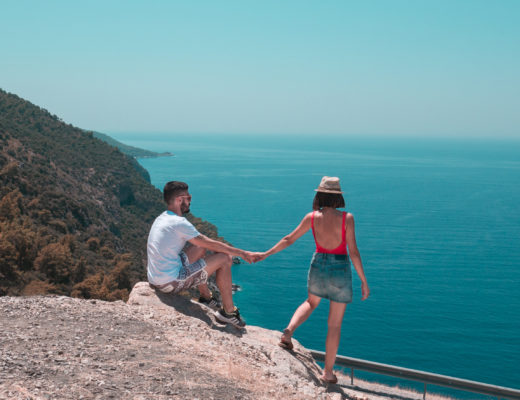 Roadtrip in Turkey with Livity 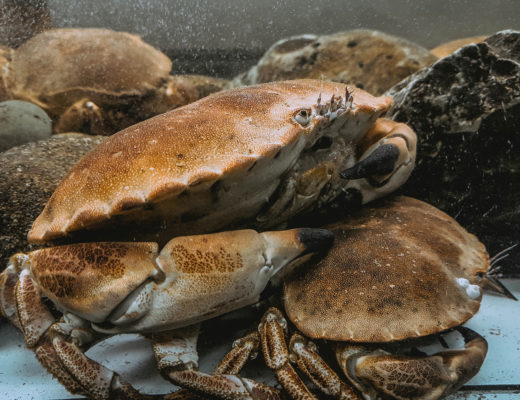 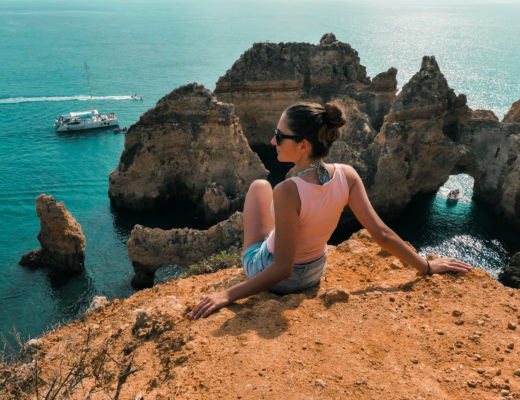 Visiting the Algarve – Where to go?